Skip Navigation
Home > About Us > History

Cambridge State Bank has been going strong since 1914. We are here to help you realize your financial goals.

Cambridge State Bank is located at 127 South Main Street and 127 Opportunity Blvd North in Cambridge. We are committed to helping you grow, and our products combine all the technology you need to achieve your goals, with the personal touch you want. Checking and savings accounts, personal and business loans, online banking, Tele-Bank and a wide variety of other services all add up to a first-class, full service banking institution.

When you are thinking about long-term financial planning such as certificates of deposit or IRA accounts, or just the convenience of a savings or checking account, let us introduce you to our many services.

We will be glad to explain the many services and products that were designed for your convenience. 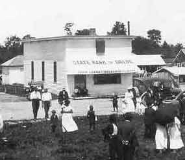 When the Great Depression hit, many banks failed, but not the First State Bank of Dalbo. In fact, the First State Bank of Dalbo got permission from the state regulators, which was required at the time, to move to Cambridge because so many of the Cambridge banks failed, and there was a need for a new, stronger bank in town. So the Erickson family moved themselves and the bank to Cambridge. The Bank moved into a building on Main Street that was built in 1904, and that had been home to one of the failed banks. 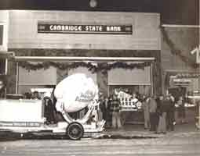 In 1954, Cambridge State Bank celebrated its 40th Anniversary. Located in front of the bank is a spotlight that was rented just for the event. Several prizes were given away, Washer / Dryer, hunting boots, and a boat motor just to name a few. 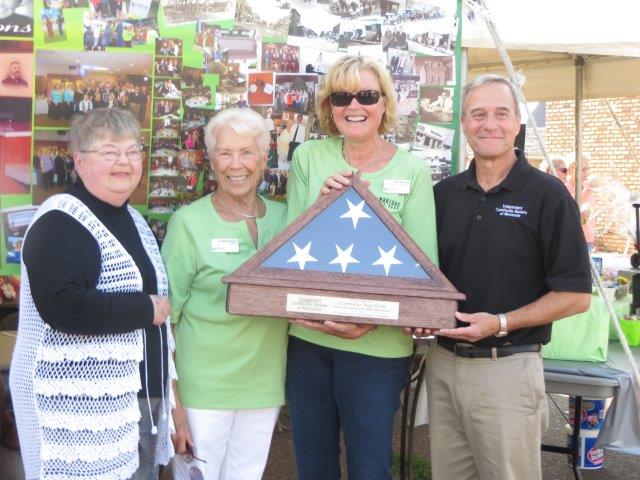 On August 8, 2014, the bank hosted a 100th Anniversary Tent Party, which was well attended by 355 customers and employees. We enjoyed BBQ and fixings provided by Little Piggies Catering, along with great music by Eclectic Entertainment with DJ E. 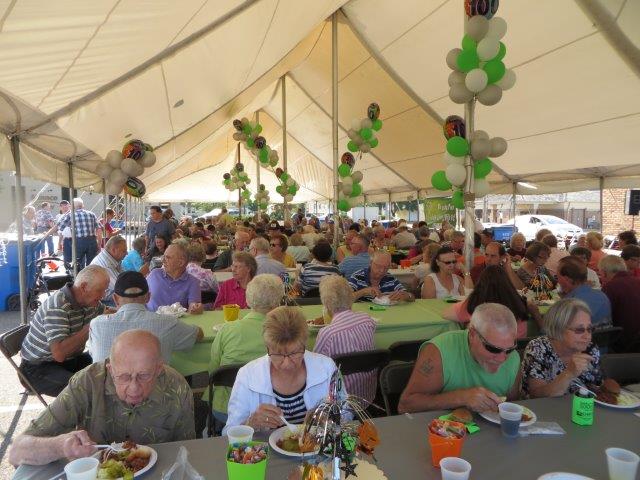 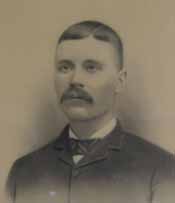 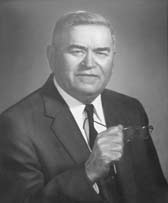 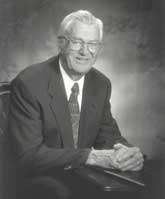 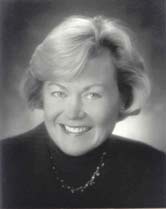 Cambridge State Bank gave out bottles of milk during Dairy Month in June?

Friday nights were "Pengarkvall" nights? Pengarkvall, which means "money night," was held on Friday nights. The local merchants would hold drawings for their paying customers.

In 1934 Fairway Foods in Cambridge sold granulated sugar for five cents a pound.
--

The Bar-B-Que in Southtown on Hwy N 65 offered Saturday Specials: BBQ spring chicken, french fried potatoes, and a beverage; all for 25 cents.
--

The Dunbar bowling alley opened in 1927 in the basement of the bakery and coffee shop.
--

In 1913 thieves broke into the Jack Lewis Store and carried away the cash register. It was later found next to the horse parking sheds, buried in a pile of horse manure.

George Erickson stands next to the original vault that was replaced in 2002.